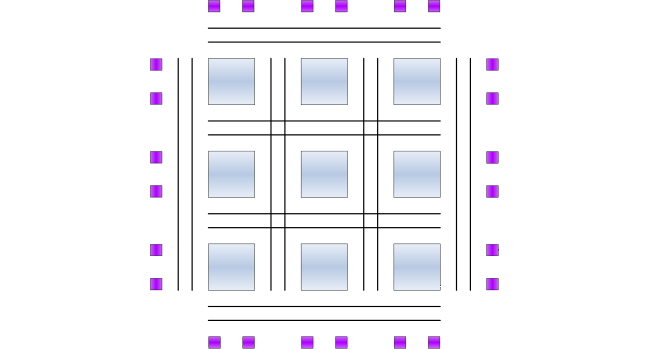 I proposed the initial project and worked on both the hardware and software for it.

This was developed as a team project for the final project of the systems programming honors class CS 296-41 at the University of Illinois at Urbana-Champaign. The project goal was to offload certain computations to an FPGA to accelerate those operations. It was inspired by the rise of domain specific acceleration in computer architecture. We accomplished this by developing three components.

A Few of the Challenges Encountered

Over the course of this project, my teammates and I learned quite a lot about just how tough hardware is. We spent plenty of time debugging our UART modules so that the FPGA could send and receive bytes while still having enough time to learn about systems programming with serial protocols and basic Linux kernel module (specifically character device drivers) development. Ultimately, we managed to get a fully working system capable of sending two bytes to the FPGA, XORing them, and sending them back.

FPGA Accelerator is built with:

None, but the project was really cool and I got an A in the class with it!

The code is open source, and you can check it out on Github here.